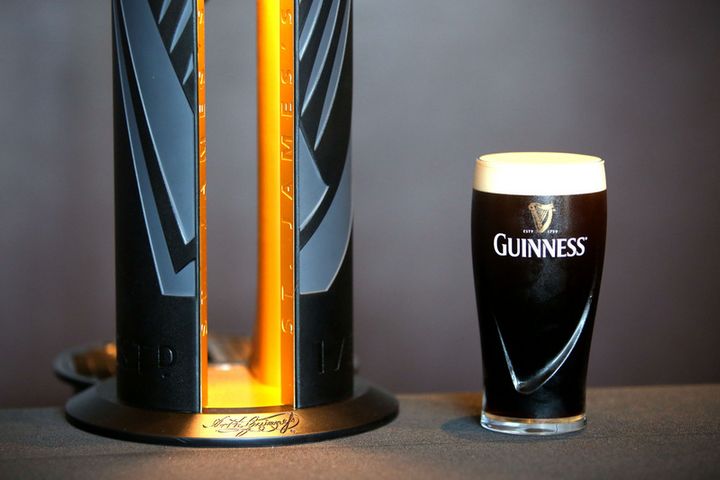 Beer is Diageo's second largest business and contributes about 16 percent to total revenue. However, its beer unit has grown slowly in recent years at around 3 to 5 percent, Zhu Zhenhao, managing director of Diageo Greater China, told Yicai Global.

In contrast, AB InBev has seen surging sales in the Chinese beer market. In the first six months, its global sales were up 0.3 percent to 30.56 million liters. Brazil and US were its key markets but sales continued to decline there this year. In Asia Pacific markets, such as China and South Korea, it has witnessed sales grow 2.7 percent while operating income and earnings before interest, tax, depreciation and amortization rose by 9.1 percent and 28.6 percent respectively in the first half, driven by impressive performance of its high-end beer brands, according to its interim report.

Before penning the latest deal, Diageo handed over its beer businesses in Jamaica, Malaysia and Singapore to Dutch brewer Heineken NV [EURONEXT:HEIA].

China is the largest beer market in the world. In order to fulfill Guinness' growth potential in such a dynamic and fast-growing market, Diageo must team up with a capable partner that has powerful distribution channels in the country, Zhu said.

Beer production in China grew by 6 percent to 5.09 million liters in June, compared with a 0.7 percent increase in the previous month. In the first six months, production volume total 22.69 million liters, up 0.8 percent on the year, data from the National Bureau of Statistics shows.