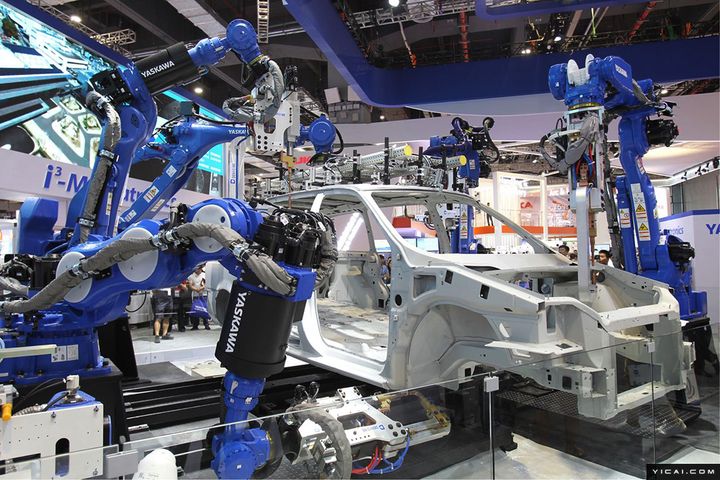 Industrial robots are one of the biggest highlights of the event.

Zhuhai-based Gree brought its new series of robots, including welding ones, to the fair.