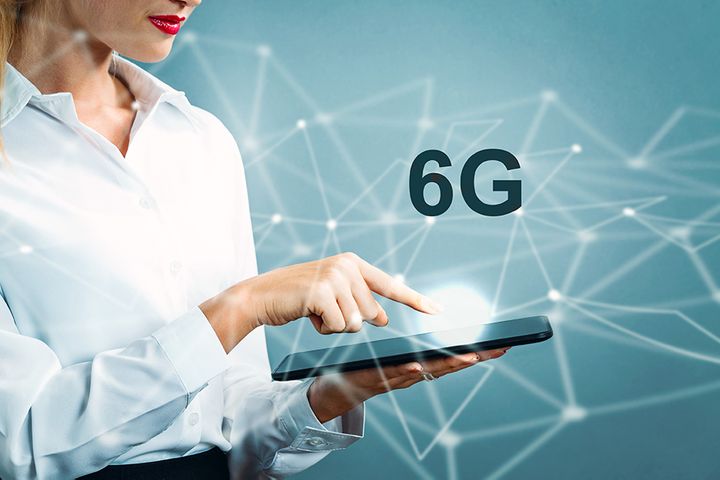 The Fujian province-based firm penned a deal with the Chongqing Municipal Commission of Economic and Informatization and the management committee of one of the city's bonded trade areas yesterday, it said in a statement the same day.

Addsino will also invest in the free trade zone to form a development hub for innovation and entrepreneurship in mobile communication technologies, including 5G and 6G, according to the agreement.

The municipal government will offer policy support to facilitate the plans, which include research, production and training facilities and an area to promote new applications for the technologies developed.