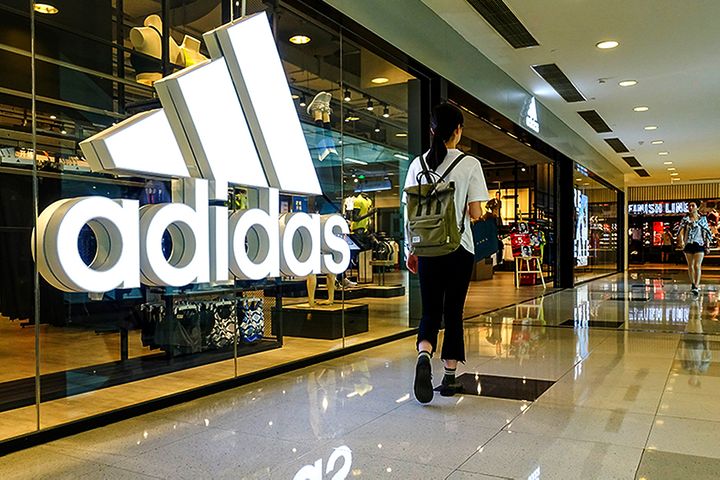 Adidas to Close US, German Robo-Plants, Shift Their Production to China, Vietnam

(Yicai Global) Nov. 14 -- Sportswear maker Adidas will shut down two automated factories in its home country of Germany and in the US before April and work with two Asian suppliers at the end of this year to make sports footwear using the factories' core technologies, Yicai Global learned from Adidas yesterday.

The plants to close are in Ansbach, Germany and Atlanta in the US.

Over 90 percent of Herzogenaurach-based Adidas' products are made in Asia, Claudia Lange, the company's senior director for media relations noted, explaining bringing the ''Speedfactory' automated production lines to Asia where its suppliers are is thus but natural.

Adidas will continue its partnership with German automation firm Oechsler Motion, which is the maker of Adidas' bouncy Boost soles for the robotic Speedfactories, as well as soccer soles and three-dimensional printed soles, said Martin Shankland, Adidas head of global operations.

The two firms jointly opened the first Speedfactory in Ansbach, near Oechsler Motion's headquarters in Brodswinden, Germany in 2016 and the US one in 2017. The two factories put out 1 million pairs of shoes a year, which is a very small proportion of Adidas' 400 million-pair annual production.