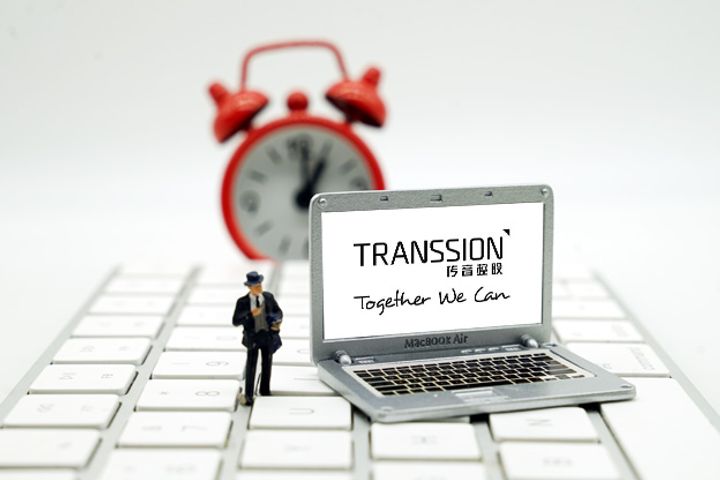 (Yicai Global) March 18 -- China's Transsion Holdings, the leading smartphone maker for the African continent, plans to go public on the upcoming Science and Technology Innovation Board in the eastern city of Shanghai and has completed preparations.

Citic Securities has finished listing counseling for Shenzhen-based Transsion and has submitted relevant listing documents to the market regulator, according to a statement from the broker.

Citic did not disclose extra details for the listing. The index is a new board especially for technology and innovation companies. The board's review system officially starts operations this afternoon and brokers can submit corporate initial public offering documents through the online filing system.

Transsion tried to go public via reverse merger previously with Shimge Pump Industry Group planning to gain control of Transsion through asset replacement and assets purchases with issued shares, according to a major asset restructuring announcement last March. The deal failed to materialize, however.

Transsion's total assets were CNY8.7 billion (USD1.3 billion) with a loss of CNY5.5 billion as of the end of 2017. It realized revenue of CNY20 billion and a net profit of CNY678 million.