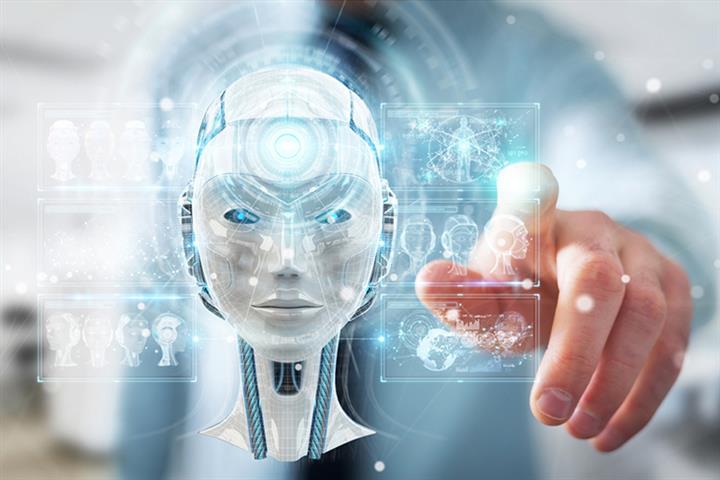 The popularity of these subjects is driven by rapid growth in these sectors which is driving up the number of jobs and income levels. The size of China's artificial intelligence industry, for instance, has grown to CNY400 billion (USD59.2 billion), with more than 3,000 companies participating.

Last year’s information security graduates were able to command a starting monthly salary of CNY7,439 (USD1,100), according to the 2022 Chinese College Graduates' Employment Report released by the MyCOS Research Institute. Software engineering graduates could get over CNY7,000 a month and computer science graduates CNY6,886.

Engineering subjects only started to creep into the top five college exam choices from 2015, and since 2020 they have taken up four places.

This year, 31 new majors, including carbon storage science and engineering, biological breeding science, resource and environmental big data engineering as well as wetland conservation and restoration, were added to the country’s undergraduate teaching program, according to the Ministry of Education. Since 2012, some 265 new majors have been added.