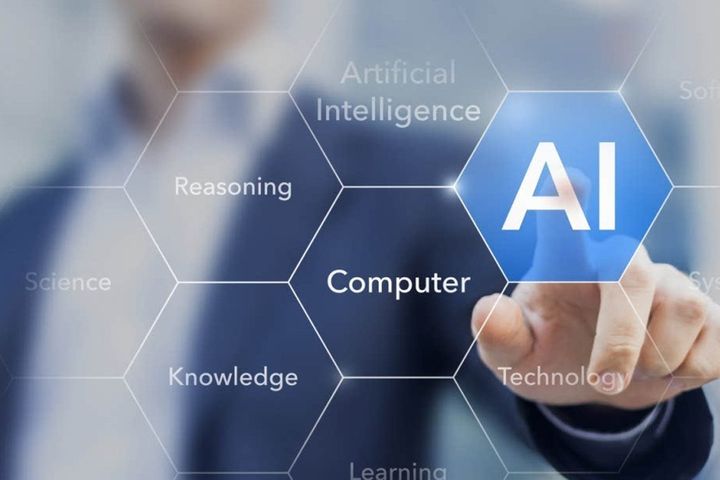 AI Financing Is Seven Times Higher in US Than China

Although China ranks second worldwide with USD2.76 billion, this is only one-seventh of investment in the US, the report said.

AI technology is becoming a key strategic field for both countries and enterprises. Despite possessing great potential for AI development, China's overall strength in the field significantly lags behind the US in terms of both the number of companies and the scale of financing.

The volume of AI companies in China is gradually catching up, though financing remains significantly lower in scale. However, the number of AI-related patents applied for by Chinese companies already outnumbers those in the US.

AI in China has developed most rapidly during the last three years, with new firms formed during that time making up 55.38 percent of the total number of AI companies in China from 2000 through 2016, the report finds. Financing of China's AI companies over the last three years also accounts for 93.59 percent of total domestic financing since 2000.

The average single financing amount for AI companies in Beijing and Guangdong is now more than USD10 million.