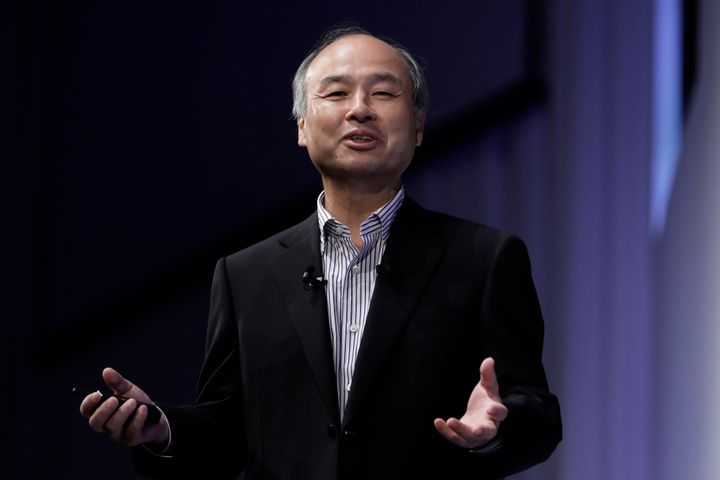 "Singularity is the concept that [human] brains will be surpassed, this is the tipping point, crossing point, [at which] artificial intelligence, computer intelligence surpass [human] brains and that is happening in this century for sure," Son said. "I would say there is no more debate, no more doubt."

Singularity is coming in the "next 30 years or so," he said.

Envisioning a future in which robots replace manpower, a time Son calls the "metal color era," SoftBank announced plans to acquire Boston Dynamics Inc. and SCHAFT Inc. in June. The latter is a venture business that originated at the University of Tokyo. Combining these groups' technologies with those used in SoftBank's humanoid robot Pepper, the firm aims to take a leading position in making robots that think and behave independently.

SoftBank said in August that it would create an USD87.96 billion (JPY10 trillion) fund to invest in the Internet of Things, autopilot and robots.

"If you have to envision, 10 years or 30 years later, at least some humans will have a better imagination than them," said Son. "So, it's not the end. The power of the brain [has] no limit. The imagination that we can have has no limit. So we are also going to improve our imaginations and our feelings, gut feeling."