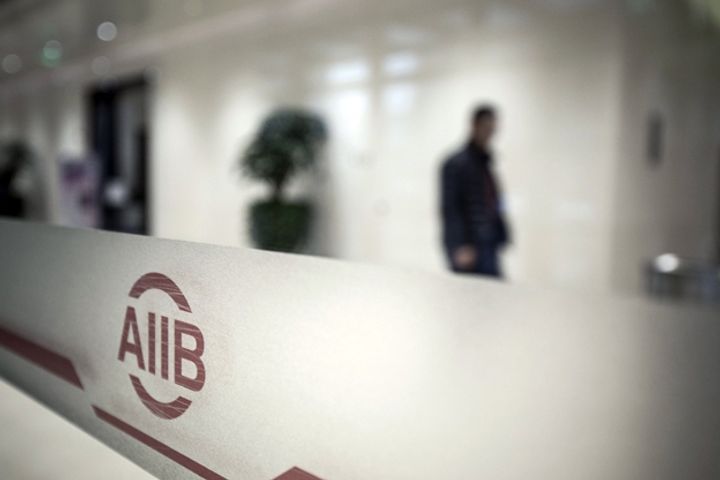 (Yicai Global) Dec. 13 -- The Asian Infrastructure Investment Bank said yesterday that it approved a USD335 million loan that will help the Indian city of Bangalore build a new subway line that will ease congestion.

The 100-percent electric R6 line will provide north-south connectivity to the city's downtown area, reducing some workers' commutes from two hours to 15 minutes.

"We're investing in this metro project because of its potential to greatly improve the mobility of commuters and further economic growth through better connectivity," said AIIB Vice President and Chief Investment Officer D.J. Pandian.

Headquartered in Beijing, the China-proposed AIIB is a multilateral development bank focused on infrastructure investment, with a mission to improve social and economic outcomes in Asia and beyond.

The bank, which began operating in January last year, has 80 approved members from around the world.

The bank said that it had given the green light to a USD250 million loan to construct a natural gas supply network in Beijing on Dec. 11. As the AIIB's first investment in China, the pipeline will cover about 510 villages and 216,750 households. The bank has okayed over USD3.7 billion of backing for more than 20 investment projects.