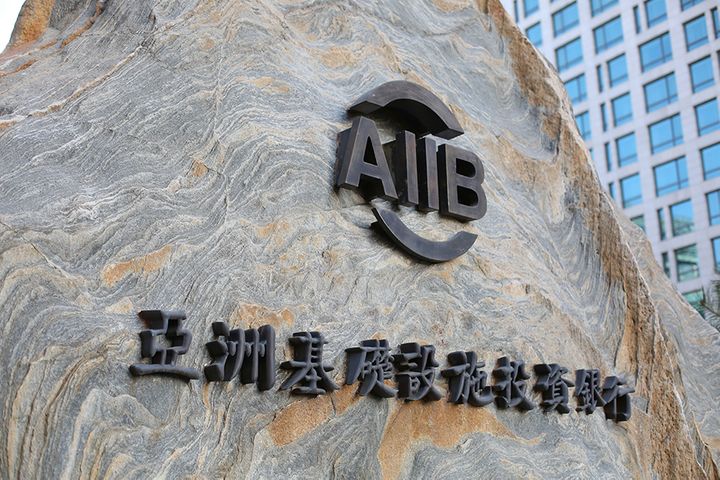 (Yicai Global) July 15 -- Beijing is set to host the fifth annual meeting of the Asian Infrastructure Investment Bank next year, this year's gathering decided on the same day it welcomed three new members to raise its ranks to 100 countries.

The Beijing-based bank's membership swelled to the century mark as the meeting in Luxembourg also approved Benin, Djibouti and Rwanda as its ninth batch of entrants on July 13, China Central Television reported yesterday.

The vote was unanimous. The meeting also appointed Chinese Finance Minister Liu Kun as chairman of the bank's board.

"AIIB members collectively account for 78 percent of the world's population and 63 percent of global GDP. With the backing of all of our members, we are building a lean, clean, and green institution that can help to support their sustainable development," AIIB President Jin Liqun told the meeting.

That day's session also resolved that Beijing will be the venue for next year's fifth annual meeting, which is slated to run from July 2 to July 3, the first time the Chinese capital has held the event since its June 2016 inaugural session.

The first multilateral financial institution initiated by China, it has USD100 billion in statutory capital.