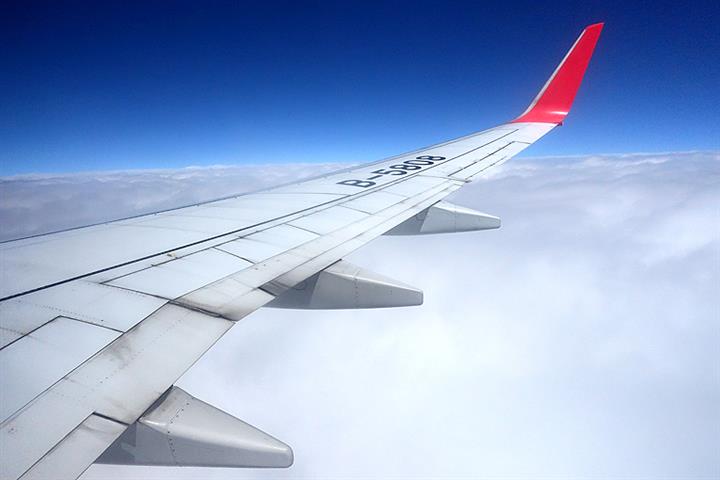 (Yicai Global) June 16 -- Air China, Hainan Airlines, and Beijing Capital Airlines began flying to North America, Europe, and South Asia this month, a month after China’s cabinet asked carriers to increase domestic and international flights in an orderly manner, according to The Paper.

Air China reopened the route between Chengdu and Kathmandu, Nepal, on June 12, with one round trip every Sunday, The Paper reported yesterday. China’s flagship carrier had earlier restarted flights between Chengdu, the capital of China’s Sichuan province, and Singapore.

Hainan Airlines will resume non-stop flights between Chongqing and Rome on June 23, with one round trip for both passengers and cargo every Thursday. It is the first regular intercontinental passenger service from Chongqing since the pandemic started.

On June 7, the airline added two flights a week from Beijing to Brussels. Two days later, it also reopened the route between Shenzhen and Vancouver, Canada, with one flight back and forth per week on Thursdays.

Hainan Airlines is operating less than 3 percent of the international services it flew before the pandemic, but it is steadily reopening more international routes, President Xu Jun said during an online earnings press conference yesterday.

Beijing Capital Airlines restored air passenger services between Xi’an and Lisbon, Portugal, on June 11, with one round trip every Saturday.

China has also modified the criteria for suspending international flights, effective June 1. The time within which a Covid-19 infection can be traced back to a flight has been cut to five days from seven, The Paper reported, citing sources at a number of airlines.

Inbound international flights will be halted for two weeks from the week after landing if five Covid-19 cases are reported within seven days of landing, according to policies released in April last year. They will be stopped for four weeks if 10 infections are reported.