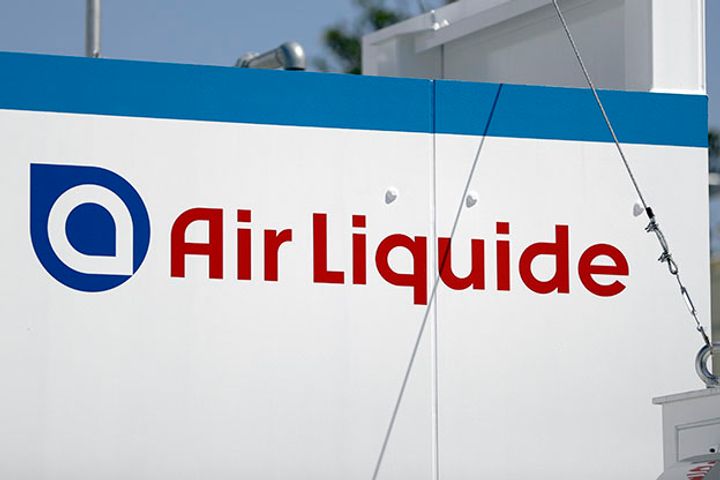 Air Liquide Advanced Technologies and Houpu Excellence Hydrogen Energy Technology penned a deal on Nov. 2 to set up a joint venture that will create the infrastructure, Shenzhen-listed Huaqi said in a statement the following day. The pair hopes to accelerate the development of an industrial chain for hydrogen vehicles.

Hydrogen-fueled cars are rising in popularity as governments around the world look to scrap production of vehicles powered by combustion engines, but they are not as widely adopted as their electric plug-in and hybrid counterparts.

Both are hailed as green alternatives to traditionally-fueled vehicles as they do not produce pollutants while running, but both still require electricity which is generated primarily using fossil fuels. EV batteries need charging from a mains power source, while the hydrogen for fuel cell cars is created using electrolysis -- a process that involves passing electricity through water.

Air Liquide and Huaqi are yet to determine how much each will invest in the new firm, but have agreed that the chairman of the joint venture will be picked by Air Liquide's subsidiary, the statement added. The French unit will also get to nominate two of the remaining four board members and appoint the chief financial and technical officers.

Houpu Hydrogen will take the two other board seats and nominate the firm's general manager.