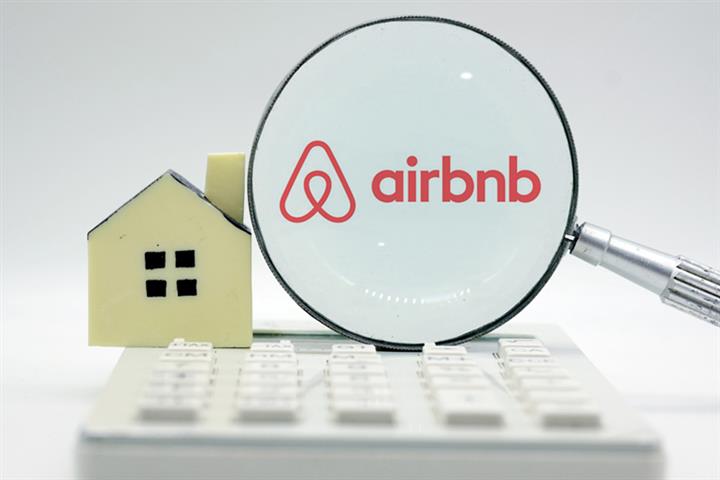 Siew, who joined Airbnb in 2012, will oversee daily operations and management and report to Nathan Blecharczyk, Airbnb’s co-founder and chairman of its China unit, the US online lodgings platform said in a press release yesterday.

He served as Airbnb APAC General Counsel and subsequently became its Regional Director for the Asia Pacific region. He will hold that post until the company has a new arrangement in place, the statement said.

San Francisco-based Airbnb tapped into the Chinese market in 2013 and registered Airbnb Information Technology there in 2014. Peng Tao, its China president, said last July that the growth of Airbnb China’s business continued unabated in the first half of last year, with revenue maintaining a near three-fold increase.