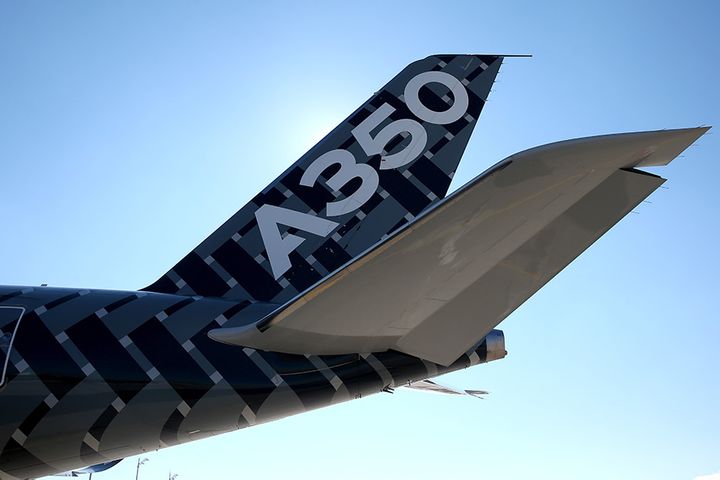 The Harbin-headquartered firm is also the exclusive manufacturer of rudder skins for the single-aisle A320 series and will assemble 80 percent of these components for the planes, state-owned news agency Xinhua reported yesterday.

With a fleet of around 1,750 Airbus jets, China is the Netherlands-based planemaker's largest commercial market worldwide and is an important industrial partner for the firm, with Airbus contracts there reaching USD640 million in 2017.

Airbus set up the joint venture in 2009 with Aviation Industry Corp. of China and Harbin Heli Infrastructure Development, and has a 29 percent stake in the partnership.