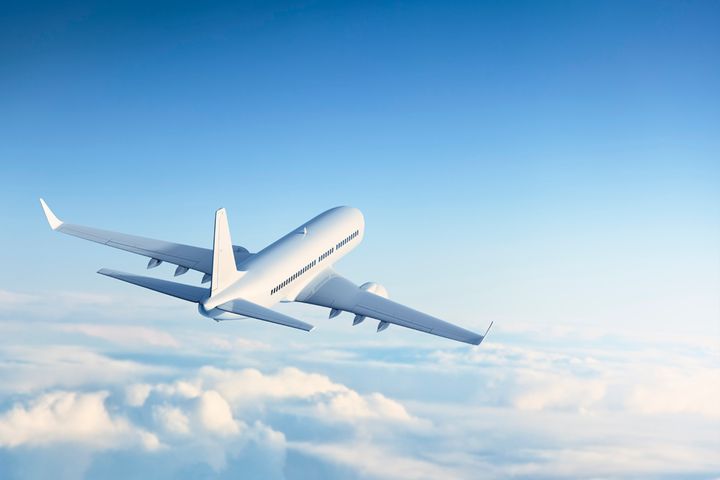 By this deal, the company's cumulative aircraft orders reached 252, of which 202 are from Airbus SE [EPA:AIR], with Boeing Co. [NYSE:BA] to provide 50 planes.  Under the industry practice for such deals, Airbus is expected to offer preferential prices for the transaction during the negotiations between the pair, so the actual price could be lower than the total list price, the statement added.