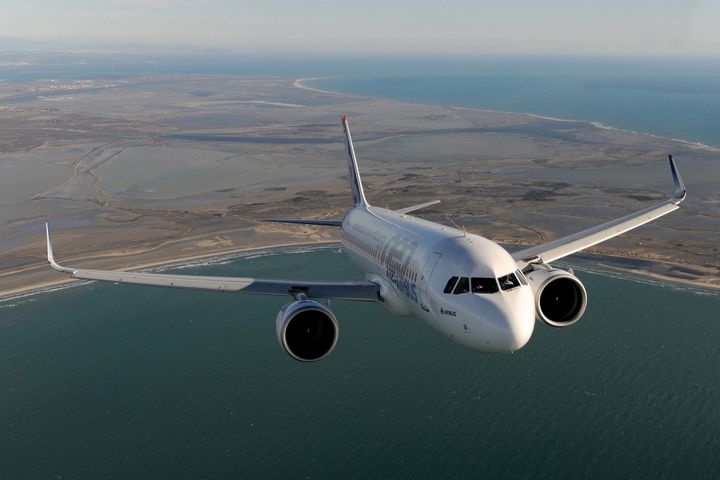 Airbus Gets 300 Orders From China Worth USD35 Billion

The Financial Times described the deal as a blow to arch-rival Boeing, which is trying to restore trust in its best-selling model, the 737 Max, after two air disasters in just five months.

China will need some 7,400 new passenger and freighter aircraft in the next 20 years, according to Airbus' latest China Market Forecast 2018 to 2037. This represents more than 19 percent of the total world demand of over 37,400 new aircraft.

Leiden, Netherlands-based Airbus' in-service fleet with Chinese operators was 1,730 planes as of the end of January. Of these, 1,455 are of the A320 Family, and 17 are A350 XWB Family planes.

The Airbus A320 family, which includes the current A320 and the A320neo, is one of the world's best-selling single-aisle aircraft, with more than 14,600 orders and 8,600 deliveries thus far. The A350 XWB is also one of the most popular wide-body planes.