Alibaba-Backed Music App Xiami Declines to Comment on Rumors It Is About to Close Down
Zhang Yushuo
DATE:  Nov 30 2020
/ SOURCE:  Yicai 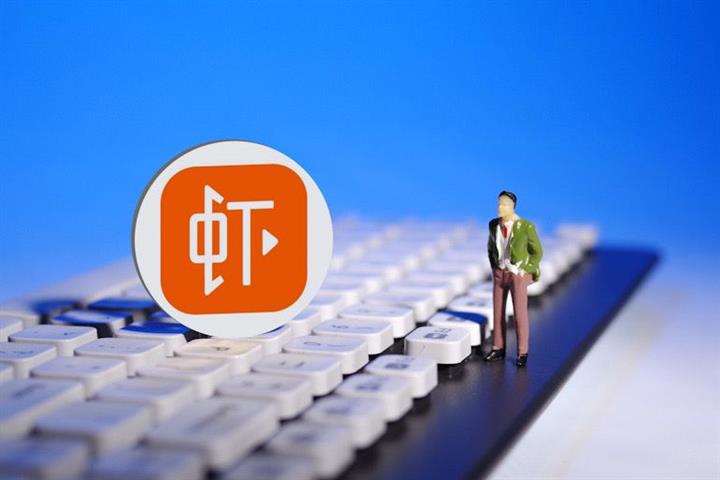 (Yicai Global) Nov. 30 -- Xiami Music, backed by e-commerce giant Alibaba Group Holdings, has refused to comment on rumors that one of China’s most popular music streaming platforms is to go out of business in January, the Beijing News reported today.

The firm’s chief editor and chief operation officer are in Beijing attending a meeting, a blogger on micro-blogging site Weibo said yesterday. There will be some personnel changes once they return to the company’s base in Hangzhou, he added.

Founded in 2006, Xiami Music was acquired by Alibaba in January 2013. Four of its five founders used to work at the Hangzhou-based internet giant.