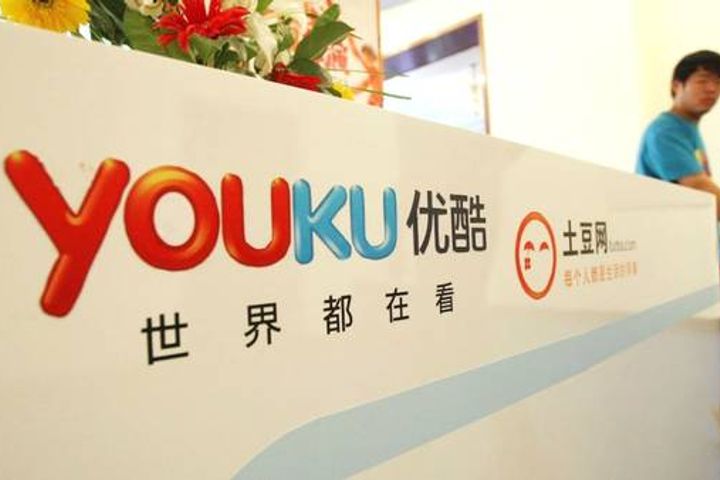 The Alibaba Group Holding Ltd. [NYSE:BABA] unit signed multi-year deals with NBCUniversal Media LLC and Sony Pictures Television Inc., under which it will be able to broadcast such films as Blade Runner 2049 and Jumanji: Welcome to the Jungle online, the licensee said in a statement today.

By expanding partnerships with leading international studies, Youku will be able to enhance its penetration into the home entertainment market and push its video streaming business to greater heights, Yang Weidong, president, said in the announcement.

Yang said last month that Netflix Inc. [NASDAQ:NFLX] had bought overseas distribution rights for Day and Night, a detective television series that Youku produces, which will see the show released in more than 190 countries and regions worldwide to become the first Chinese web drama to reach a global audience.

Youku is a leading Chinese online video platform. E-commerce giant Alibaba bought it in 2015 for USD5.6 billion and made it an important part of the Aliababa Digital Media & Entertainment Group.