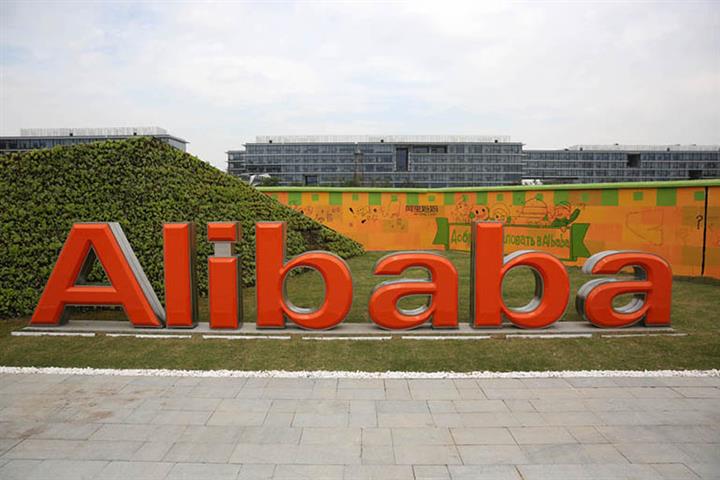 (Yicai Global) Aug. 3 -- Alibaba Group Holding is to up its stake in real estate agency E-House China Enterprise Holdings and set up a property sales joint venture as the e-commerce titan looks to expand its presence in the housing sector and emulate rival Tencent Holdings-backed KE Holdings’ success story.

Alibaba will buy HKD828 million (USD106.8 million) worth of equity and subscribe to HKD1.03 billion worth of convertible notes, Shanghai-based E-House said on July 31. If all the convertible notes are converted into shares, it will give Alibaba a 13.3 percent stake in the company, far more than its current holding of 1.97 percent, making it the second-largest shareholder after E-House itself.

The two parties will also invest CNY5 billion (USD716.6 million) in a joint-venture property sales company that will exclusively represent Alibaba in both online and offline sales, using the Hangzhou-based company’s e-commerce platforms Tmall and Taobao as key resources. Alibaba will hold a 85 percent stake and E-House the remainder.

The move takes direct aim at KE Holdings, which has grown into one of China’s largest real estate service platforms, greatly boosted by the backing of its second-largest shareholder Tencent which provides ad resources, marketing channels and online traffic.

The Beijing-based firm filed for an initial public offering on the New York Stock Exchange last week that could see it raise as much as USD1 billion in the biggest US-listing by a Chinese company so far this year.