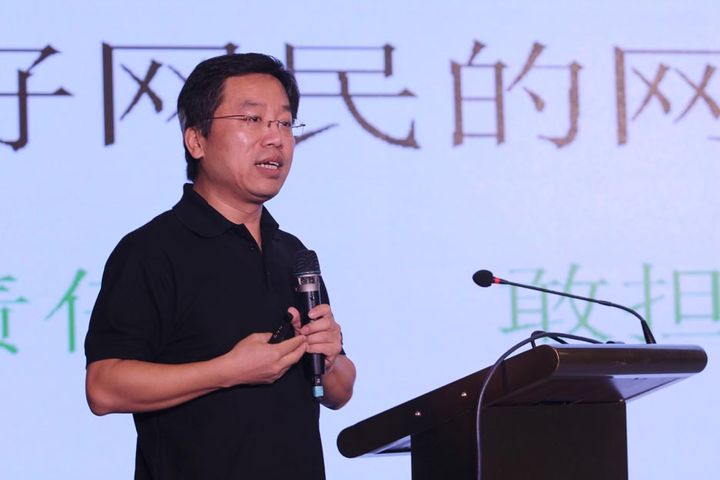 Du will report directly to 360's chief executive Zhou Hongyi and also serve as the head of the 360 Future Security Research Institute to conduct leading-edge security research and build a think tank, according to the appointment document Leiphone released.

Du has more than 20 years' experience in the field of web security. He also served as the director of the National Institute of Network and Information Security, the deputy chief technology officer of the National Computer Network Emergency Response Technical Team/Coordination Center of China, the standing committee member of the Technical Committee of Computer Security in the China Computer Federation, and the deputy director of the Network and Information Security Working Committee with the Internet Society of China.

Tan Xiaosheng, former 360 chief security officer, left to start his own business at the beginning of March, and the position has stood vacant until now.