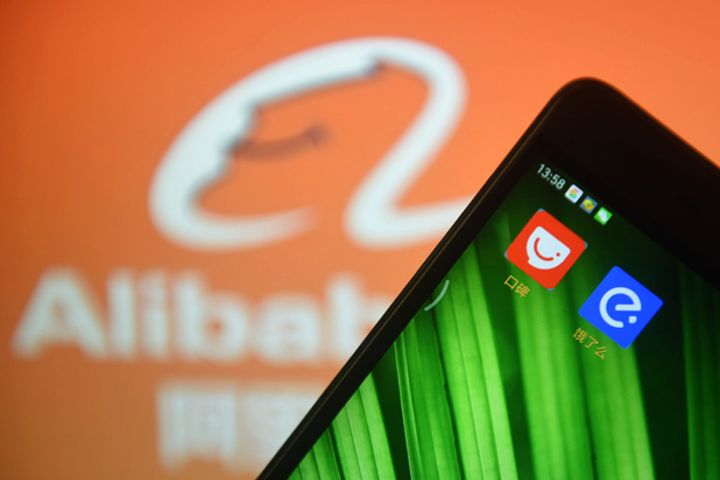 The two units will continue to operate independently but have officially merged into Alibaba Local Life Services, state-backed news outlet The Paper reported the CEO as saying.

Establishment of the new company means that Ele.me and Koubei will expand to other categories under the local life services umbrella such as shopping, beauty, karaoke and entertainment. Previously, the two platforms heavily focused on catering with Ele.me covering home delivery and Koubei providing a review platform.

Ele.me CEO Wang Lei will head up the combined unit and report to Zhang, while Koubei head Fan Chi will report to Wang. The combined entity boats some 3.5 million suppliers in 676 cities.

Alibaba revealed plans in its August to set up a holding company as a flagship for local life services. The Hangzhou-based firm has pumped in some USD3 billion in investments in the pair along with SoftBank Group and other investors.

Alibaba has not responded to reports in Reuters and Bloomberg that Ele.me is seeking to raise between USD3 billion and USD5 billion. Fundraising and valuation are not considerations for now., the company told The Paper.
Editors: William Clegg