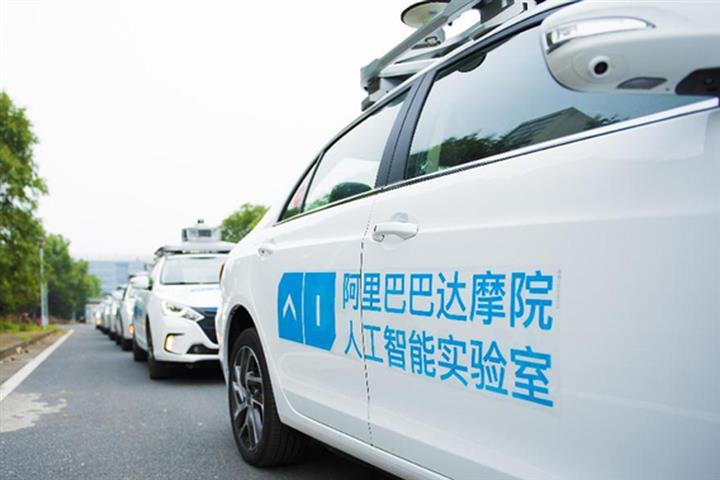 The platform can also randomly throw in extreme environmental variables. It may take one month to complete an extreme test case on actual roads, while the platform can add rain, snow and poor lighting at night, in just 30 seconds using AI. It can construct millions of scenarios a day.

Conventional platforms lack data on extreme scenarios and cannot restore the uncertainties of real road conditions, so automatic driving training is less efficient and is unlikely to achieve technical breakthroughs. The hybrid simulation test platform can solve this problem and push the technology to the highest level of 5, meaning fully autonomous driving without human intervention, DAMO added.

Alibaba announced its formal entry into the autonomous driving sector in 2018, with DAMO Academy developing a self-driving platform AutoDrive. The firm had earlier established a self-driving joint venture Banma Network Technology with SAIC Motor in 2015, with its products applied to a variety of production models.