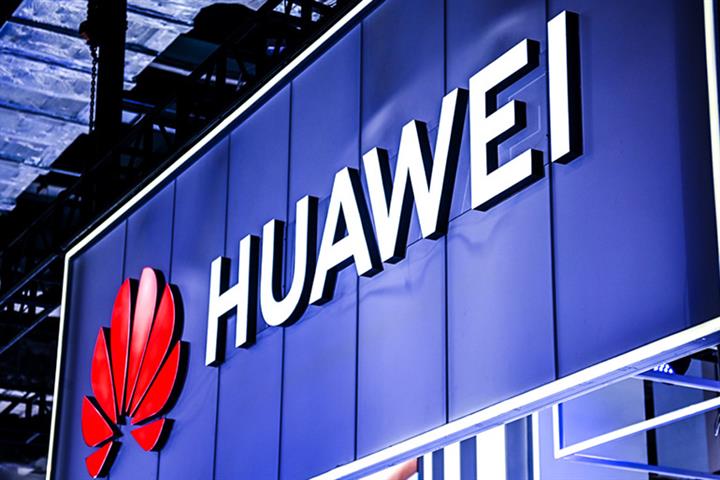 (Yicai Global) June 23 -- Alibaba Group Holding and Huawei Technologies have joined other companies in setting up the first international organization that aims to foster open interoperability standards for metaverse technology.

The Chinese tech giants were among more than 30 founding members of the Metaverse Standards Forum, which was launched in the United States on June 21, according to a press release. Meta, Microsoft, Nvidia, and Qualcomm Technologies have also joined, though Apple and Google have not.

“The metaverse industry and ecosystem will benefit from the collaborative actions and open standards,” said Xiao Ran, Huawei’s vice president of corporate strategy and industry development, adding that the Shenzhen-based company looked forward to working with other groups and industry partners to expedite standards and share its experience.

The industry-wide forum aims to encourage common standards, including consistent terminology, for the virtual world of the future internet. Chaired by international standard-setting institute Khronos Group, the new group is expected to hold its first meeting next month.

Apple's absence will significantly diminish the forum’s influence, Zhang Junyi, managing partner at Oliver Wyman Consulting, told Yicai Global. As the global smartphone leader, Apple has a great advantage in building a metaverse ecology, he added, noting that it can take a leading position in the emerging industry by releasing its own products.