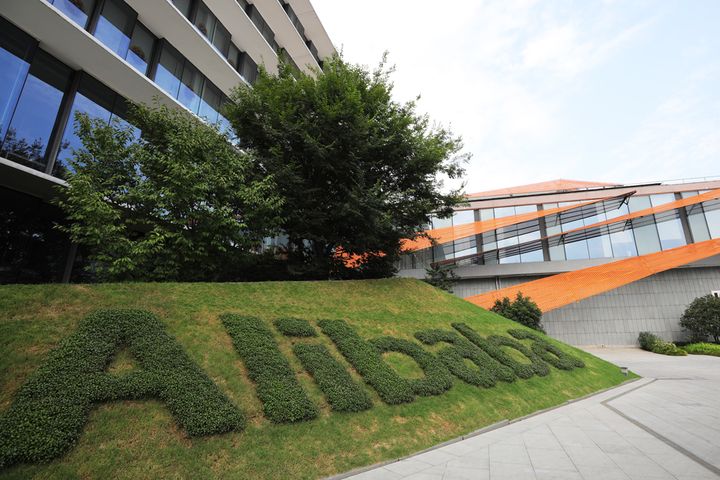 The Hangzhou-based  firm bought 117 million Hong Kong-listed shares from Singapore's sovereign  wealth fund GIC Private on Feb. 14, it told the Hong Kong Stock Exchange  in a filing yesterday. The deal increases the buyer's stake in CICC to 4.8 percent,  or 11.74 percent of the target's floated equity.

CICC was the first joint-venture investment bank in China and is a leading company in the country's financial sector, Alibaba said in a statement to Yicai Global the same day. It has a wealth of experience and the ability to innovate, and the two companies can combine their expertise in fintech, data and other fields to offer customers a better range of products and services, the statement added.

Only Alibaba's tech rival Tencent owns more of CICC's Hong Kong-listed shares, with a 12 percent holding. The Shenzen-based social media and gaming titan bought nearly HKD2.9 billion worth of shares in September 2017, a move that was widely believed to be the first instance of a Chinese internet titan obtaining a domestic brokerage license indirectly.