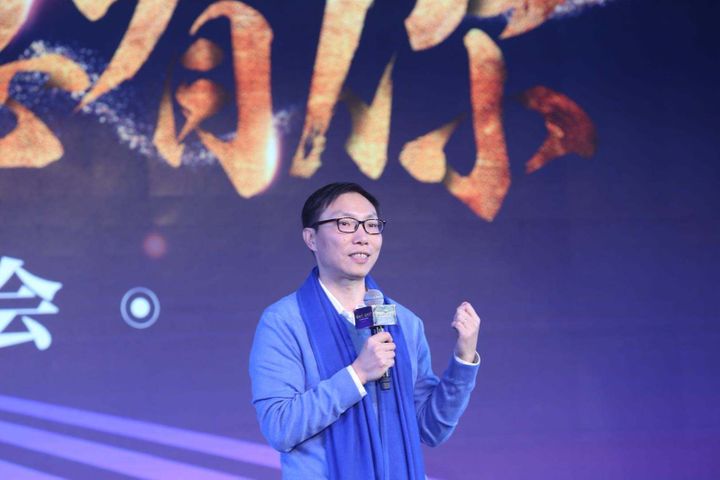 Wan started his position on March 20, the Hangzhou-based courier said in a statement, adding that he will also be a member of the remuneration committee, as well as the corporate governance and nomination committee.

Hangzhou-based tech giant Alibaba is the largest shareholder in BEST with a 23.4 percent stake, while BEST founder Zhou Shaoning holds a 14.7 percent share. Alibaba is increasingly looking to tap into China's growing logistics industry, which is driven by the country's booming e-commerce sector.

Wan has been President at Cainiao since January 2017 and before that, he was vice-president. Prior to joining the company, he worked for Amazon Inc.