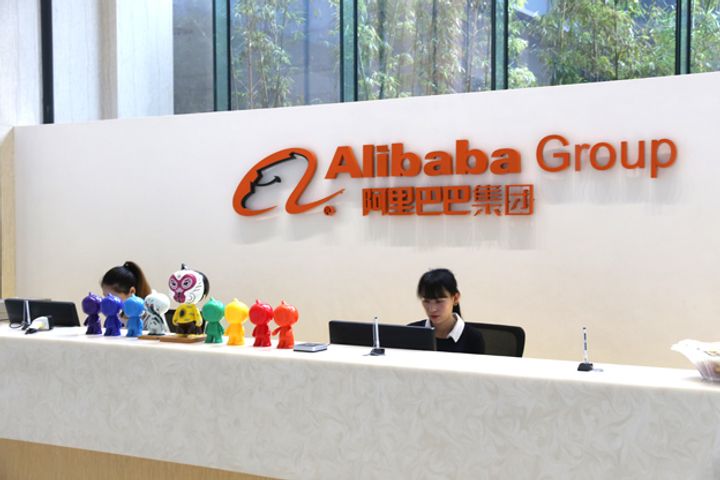 Alibaba's Jack Ma, Joseph Tsai to Sell Up to USD5.5 Billion of Shares for Charity

(Yicai Global) March 15 -- Jack Ma and Joseph Tsai, two of Alibaba's billionaire co-founders, plan to sell as much as USD5.5 billion of stock they hold in the Chinese e-commerce giant to fulfill their commitments to charitable causes.

The pair set up a charitable trust focusing on the environment, healthcare, and education before Hangzhou-based Alibaba went public in 2014, and gave it 2 percent of the company's outstanding shares. The donation is now worth over CNY60 billion (USD8.9 billion) based on the firm's market capitalization.

Ma, who has a net worth of USD39 billion, announced last September that he would step down as executive chairman in a year and be replaced by Chief Executive Daniel Zhang. Ma plans to devote himself to education and charity.