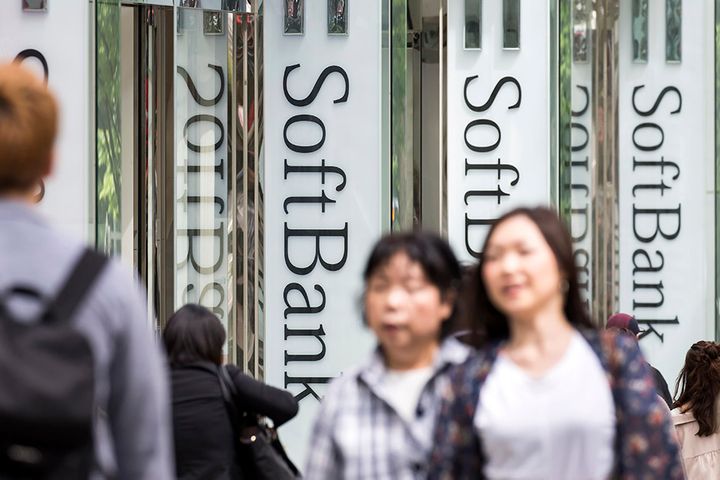 (Yicai Global) June 5 -- Japan's Softbank Group, the largest shareholder of Alibaba Group Holding, will bag a pretax profit of JPY1.2 trillion (USD11.1 billion) after trimming its stake in the Chinese e-commerce titan for the first time.

Under the terms of a forward sale contract unveiled three years ago, a Softbank unit has sold 2.8 percent of Alibaba, the Tokyo-based company said in a statement yesterday. Softbank and its subsidiaries retain a 26 percent holding.

Variable prepaid forward contracts allow investors to hedge against risks, increase their short-term liquidity, and avoid taxes. Softbank unit WRH and Mandatory Exchangeable Trust penned the deal in June 2016 regarding a total offering worth USD6.6 billion. The Japanese firm has since benefited from a doubling in Alibaba's stock price [NYSE:BABA].

Softbank inked the deal to secure funds to buy British chip designer ARM Holdings and set up Vision Fund, it said in the statement. Vision Fund is known for backing startups such as Uber and WeWork.

Masayoshi Son, the founder and chief executive of Softbank, invested USD20 million in Alibaba in 2000, and joined its board of directors. He topped up his investment with USD60 million in 2004.