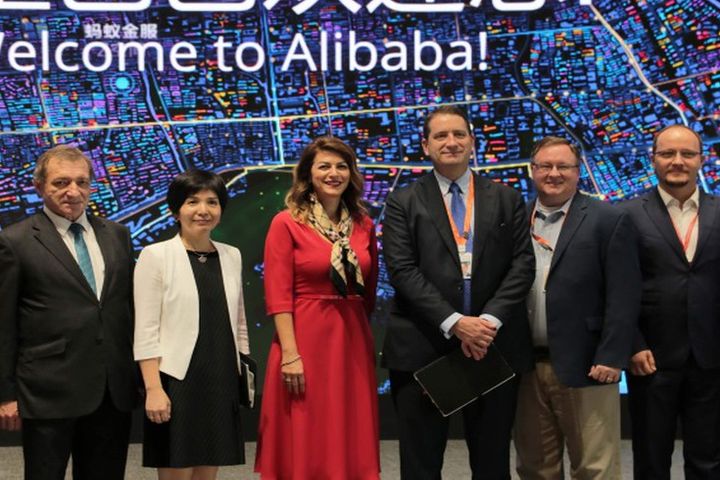 Alibaba Plots Liaison With Serbia to Bring Alipay, E-Commerce to the Balkans

Alibaba and the Serbian Ministry of Trade, Tourism and Telecommunications have signed a confidentiality agreement so as not to talk openly about the cooperation plans, Serbian State Secretary Tatjana Matic said in a statement yesterday.

"After the talks are completed, we will issue a joint statement about what we hope will be successful results and further steps in strengthening the cooperation," Matic said.

The two parties decided to make a draft of the partnership deal in September regarding the introduction of Alipay in Serbia.

Serbia was interested in cooperation with Alibaba at the fourth World Internet Conference and asked Alibaba to come to Serbia and work with the government in the field of e-commerce, Tatjana told media at the conference in December 2017.

Since a policy shift was penned in January last year, both Chinese and Serbian travelers can visit each other's countries without a visa, public data show.

Chinese citizens' visits to Serbia almost tripled in 2017. In the first six months this year, the number of these trips has almost doubled in comparison to the same period last year.