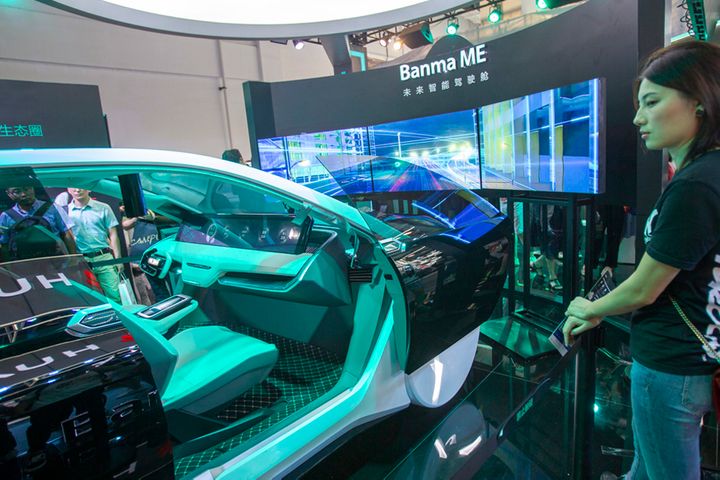 "The financing process is still in the preliminary stage, and there may be more clear progress after the Spring Festival," an investor close to Banma's financing round told 36Kr. The annual Spring Festival, also known as Chinese New Year, will fall on Jan. 25 next year.

Shanghai-based Banma reorganized in August and its management changed after Alibaba became the largest shareholder, several people close to its senior team revealed, according to the report. The firm now has co-chief executives after Zhang Chunhui joined from Alibaba. He is mainly responsible for technology, products and operations, while his colleague Hao Fei oversees marketing and sales.

Alibaba will announce a tie-up with automaker FAW Group on connected cars and the main participants will include Banma, AutoNavi Holdings and its other smart car connected units, people close to Banma told 36Kr.

SAIC and Alibaba invested CNY1 billion each to form the Intelligent and Connected Vehicle Fund in March 2015, which set up Banma to develop a smart vehicle system based on Alibaba's intelligent car operating system AliOS. More than 700,000 autos have been equipped with the system so far, according to official data.