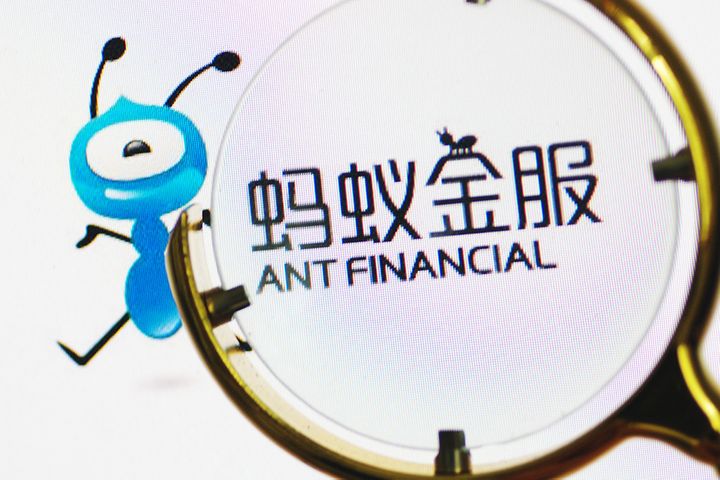 (Yicai Global) Sept. 25 -- Alibaba Group Holding has bought a third of Ant Financial Services Group, an affiliated fintech giant controlled by Jack Ma, terminating a profit-sharing agreement in place between the two since 2014.

Alibaba completed the acquisition of newly issued shares of Ant Financial, which will now stop paying 37.5 percent of its pretax profits to Alibaba, the Hangzhou-based pair said in a statement yesterday. Alibaba will focus on long-term value creation rather than quarterly profits, enabling both firms to strengthen synergies in strategy and boost competitiveness, Ant Financial added.

Founded in 2004, Ant Financial is one of the world's most-valuable unicorns at USD200 billion. At the end of June, its ubiquitous Alipay e-payments app and local digital wallet partners had served more than 1.2 billion users worldwide, an increase of 20 percent from the end of last year, according to Chief Executive Eric Jing.

In 2011, Jack Ma transferred ownership of Alipay, later renamed Ant Financial, into a company controlled by him. This sparked a series of deals on how to split earnings. That year, two other shareholders, Yahoo and Softbank, made an agreement on how Alibaba would be compensated in the event of Ant Financial's initial public offering. In 2014, Alibaba entered the aforementioned profit-sharing deal with Ant Financial.