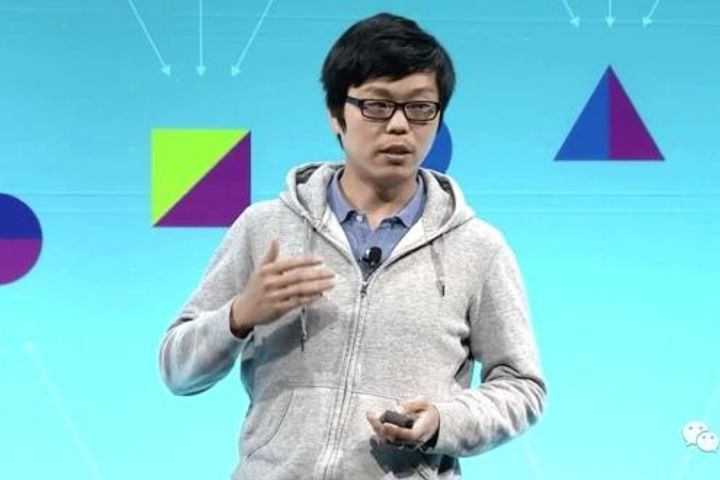 The Tsinghua University graduate joined Facebook three years ago as a director involved in developing the California-based firm's solutions for computer vision, natural language processing, speech recognition and augmented reality. Before that, he was a research scientist at Google's deep learning team Google Brain.

Founded in October 2017, Damo Acadamy was set up to help Alibaba achieve its goal of becoming the world's fifth-largest economy over the next two decades, according to its website. It has seven global locations including in Hangzhou and Silicon Valley.