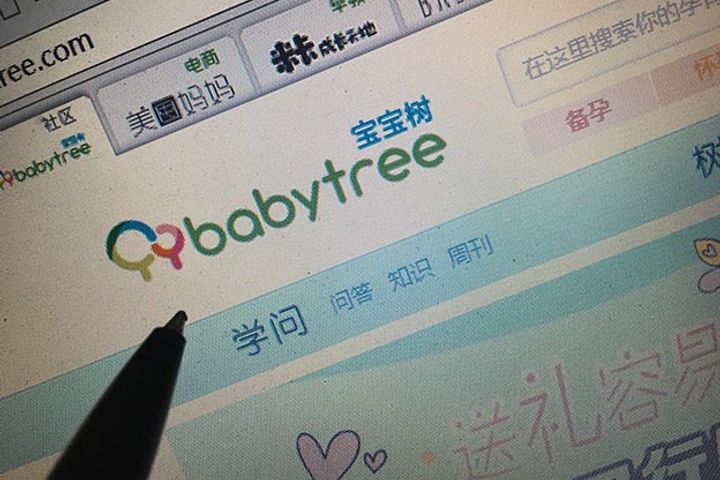 Beijing-based Babytree, which is the country's biggest online parenting community and already has a mass of user data from its forums, will use Alibaba's marketing platforms and tap the retail giant's logistics resources as the pair team up in the New Retail sector, tech news portal 36Kr reported, without disclosing the value of the deal.

New Retail is rapidly taking over the Chinese consumer sector. Championed by Alibaba's Executive Chairman Jack Ma, the strategy has been widely adopted by companies large and small which are looking to merge the online and offline shopping experience to meet the varying demands of the China market.

In particular, Hangzhou-based Alibaba and tech rival Tencent are stepping up investment in the sector, with both vying to command the lion's share of the market. Tencent most recently partnered NextTao Information Technology, which helps offline retailers go digital, but has also teamed up with real estate behemoth Dalian Wanda Group to turn its malls, which attract annual footfall of more than three billion, into smart shopping hubs.

Babytree has so far developed in partnership with e-commerce operator Jumei International Holding, which last week sold off a 4-percent stake in the company to a third-party investor for USD86.5 million. It originally pumped CNY1.55 billion into Babytree in 2015 through convertible bonds and revolving credit.