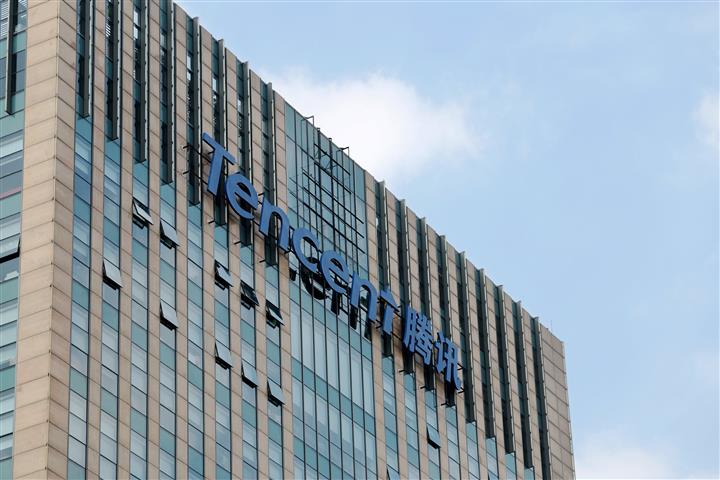 Alibaba is gifting CNY100 million (USD15.5 million) and will also provide daily necessities, the Hangzhou-based firm said today. Founder Jack Ma has committed CNY50 million through his personal foundation. The e-commerce giant has just released the first batch of 450,000 items of fresh produce, food stuffs and oil for those living in the provincial capital Zhengzhou. Alibaba’s health arm has also stepped in to provide medical assistance.

Tencent and TikTok operator ByteDance are donating CNY100 million each. Smartphone maker Xiaomi has offered CNY50 million. The money will be used to ensure people’s safety and to buy disaster relief materials. Some 12 people have died and 100,000 people have been forced to relocate so far in the worst flooding on record in Henan.

The internet-based firms are also mobilizing their considerable tech expertise to help the local government cope. Shenzhen-based Tencent’s public welfare platform has opened a new space where the public can donate to disaster relief. Alibaba’s digital mapping service AutoNavi has a new water drop icon which flood victims can click on to enter a chat room where they can ask for help.

Search engine giant Baidu and ByteDance have opened mutual assistance channels on their apps which let people help each other. This morning there were 271,000 videos on the topic of ‘Henan rainstorm mutual assistance’ and 260 million views on Douyin, the Chinese version of TikTok.