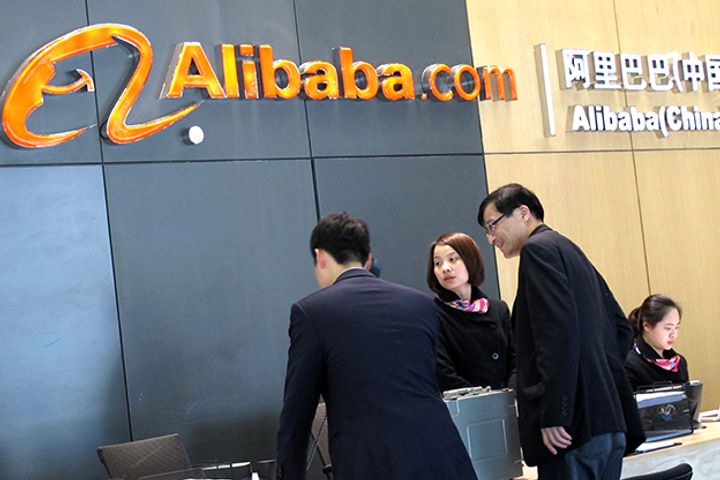 China's Singles' Day, which sparks a massive online shopping frenzy, falls on Nov. 11 every year. It started as an obscure "anti-Valentine's" celebration for single people in the 1990s, but it has spawned into the world's biggest online shopping event.

As of 1.00 p.m., Guangdong ranked first in terms of Singles' Day trading volume among China's provinces and municipalities, followed by eastern provinces of Zhejiang and Jiangsu. Shanghai ranked fourth, and Beijing came in fifth.

The top three cities with the highest trading turnover were Shanghai, Beijing and Hangzhou.