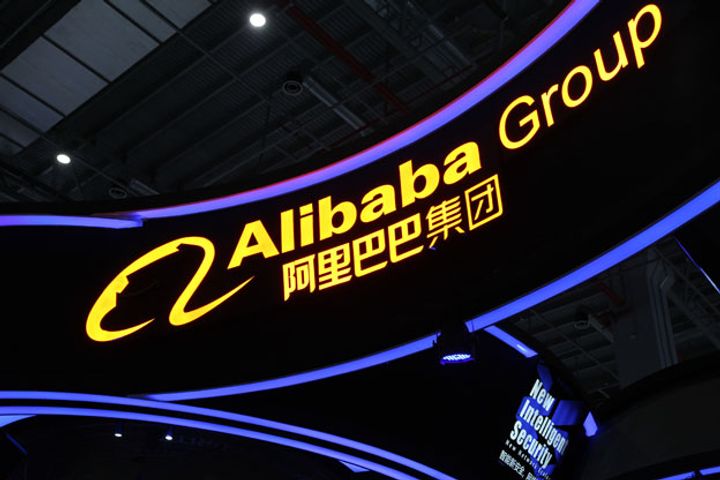 (Yicai Global) July 19 -- Alibaba Group Holding, the Chinese e-commerce giant that has made a series of media and entertainment acquisitions in recent years, will acquire a minority stake in Focus Media Information Technology at a cost of CNY15 billion (USD2.2 billion), as it seeks to discover new digital marketing models.

On completion of the deal, subsidiaries of Alibaba will directly and indirectly hold about 10 percent of Focus Media, the Shanghai-based digital marketer said in a statement yesterday. The buy-in makes Alibaba its second-biggest shareholder.

The companies plan to jointly explore new digital marketing models for Alibaba's New Retail strategy that founder Jack Ma created to fuse online and offline shopping. Focus Media will match Alibaba's New Retail infrastructure and big data with its offline network to bring brand-new experiences to users and merchants, it said in an interview with Chinese media after the deal was announced.

Founded in 2003, Focus Media produces interactive media and marketing services. As of March, it had a digital media network covering more than 300 cities, including contracts with over 1,750 cinemas, the firm's latest performance report shows.