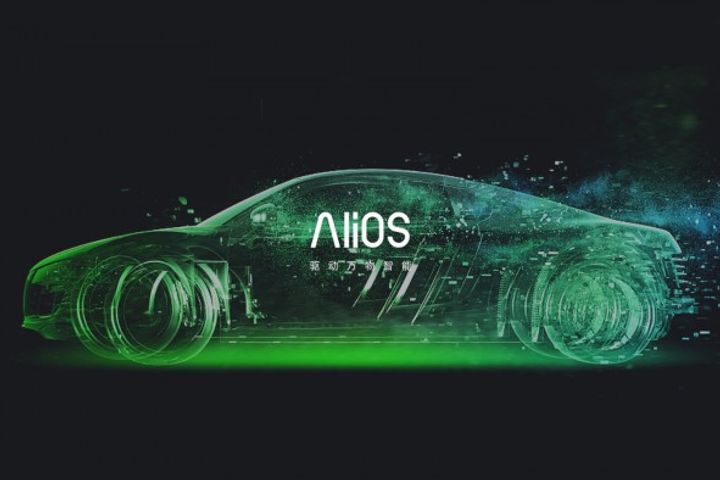 The firm announced the system with the slogan 'drive everything toward intelligence.' The AliOS business team will ramp up investment in the Internet of Things and develop the operating system to run in vehicles, IoT terminals and chips, it said. It will also integrate AliOS with YunOS, the smartphone operating system it developed, tech media outlet Kuai Keji reported.

US-based research firm Gartner Inc. [NYSE:IT] forecasts the number of global IoT devices will reach 8.4 billion this year, up 31 percent from 6.4 billion last year and exceeding the world's population for the first time.

The consumption sector is still the biggest user of IoT devices, with 5.2 billion, making up 63 percent of the total. Internet of Things devices in cars are the kind most commonly used by consumers.