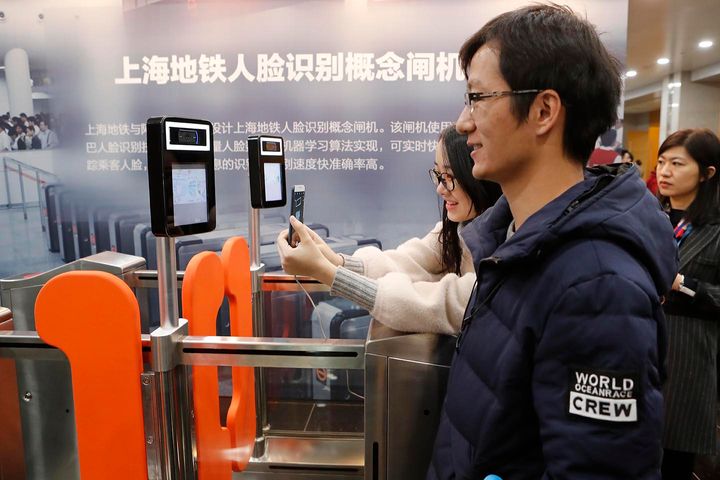 Alibaba and its unit Ant Financial Services Group will work with subway operator Shanghai Shentong Metro Group Co. on a future pilot project, which will also include intelligent monitoring of passenger flows to make operations safer.

In the future, passengers can purchase tickets using their voices alone at intelligence machines, which will also recommend the best route for their journey. They will then complete their transactions by scanning a QR code or through facial-scanning.

Alibaba's voice-ticketing machine is the first in the industry to achieve accurate voice recognition in noisy public environments such as subway stations, says Yan Zhijie, a senior artificial intelligence (AI) expert at the Alibaba Cloud Institute of Data Science Technology. The machine is also capable of initiating interactions with users as they approach, he added.

The company will install the technology on existing machines at some stations in Shanghai as part of the pilot.

The city previously commenced a pilot project on its magnetic levitation train (maglev) system so that users can enter the station by scanning a QR code, and Shanghai Metro plans a similar scheme on all of its 17 lines early next year.