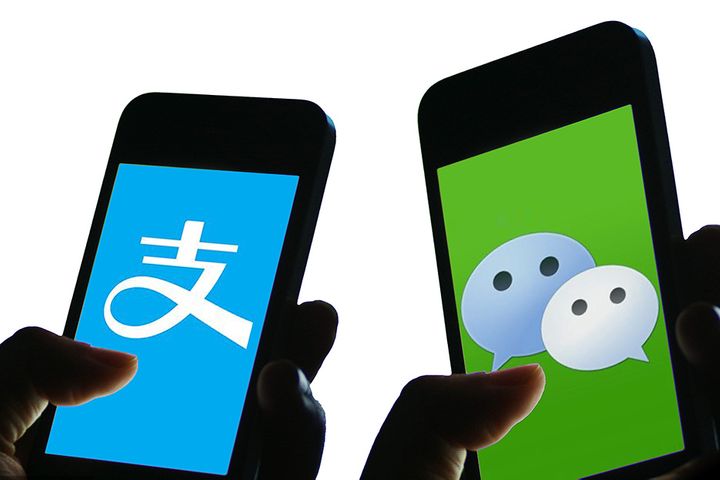 According to overseas media reports, a British user first found that the Galaxy S10 could be unlocked with anyone's fingerprint. South Korean users noted that the Galaxy Note 10 also has the same problem. Seoul-based Samsung acknowledged the issue on Oct. 18 and said it would release a repair patch this week at the earliest.

Users of the two devices said that when they recently tried to use WeChat Pay's fingerprint ID feature the screen prompt said: "Fingerprint password is not available on the device, please reset the security lock." Tencent Holdings' WeChat confirmed that with Economic View today.

Alibaba Group Holding's Alipay told the same media outlet that the feature will not be available on the models affected by the glitch to guarantee payment security. Users can use other verification methods, it added.

The Galaxy S10 and Galaxy Note 10 are two of Samsung's flagship phones. Debuting this year, they have 3D ultrasonic fingerprint scanning developed by Qualcomm. The technology is said to be more secure than 2D optical recognition and can scan through any screen protector.