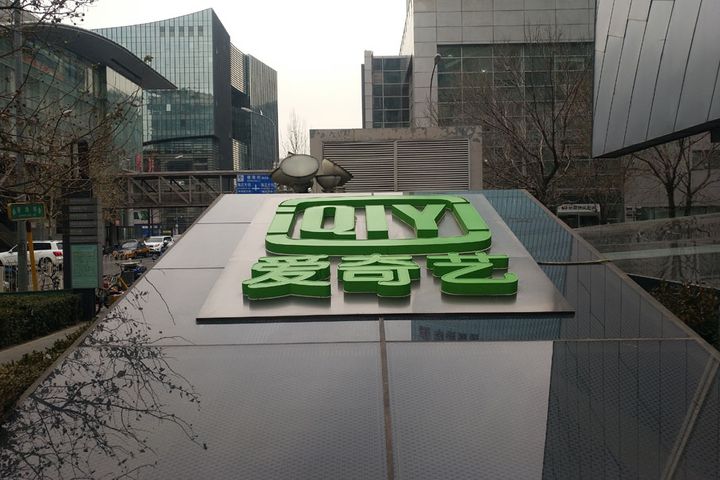 (Yicai Global) May 11 -- China's internet giant Baidu Inc.'s video-streaming platform IQiyi Inc. will work with FilmNation Entertainment, LLC, one of the biggest US indie movie producers, to offer all of the latter's films for the Beijing-based platform's domestic streamers to watch.

The exclusive copyright deal will span over the next three years, state-run the Global Times said on its website.

FilmNation, founded in 2008, produces and distributes independent films and is known for releasing most of the renowned director Woody Allen's films. Some other key movie titles include Blue Jasmine (2013), Room (2016), and The Big Sick (2017).