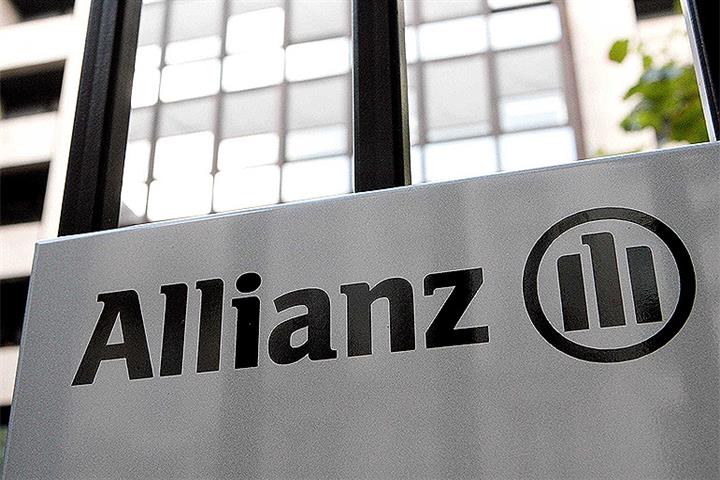 ACLI has received regulatory approval to transform into China's second wholly foreign-owned life insurance company after AIA Life Insurance, the Shanghai-based firm said in a statement on its website yesterday.

The move signals increased overseas interest in the Chinese insurance market after the government lifted its foreign ownership restrictions on life insurance ventures in January 2020. Consequently, Allianz China Holding won the bid to buy a 49-percent stake in ACLI from Citic Trust late last year. The base price was CNY2.3 billion (USD367.8 million). Before that, it had 51 percent of the shares.

The insurance behemoth has been ahead of the curve in many regards. When ACLI was formed in 1998, it was the first life insurance JV in the Chinese mainland, partly owned by a European firm.