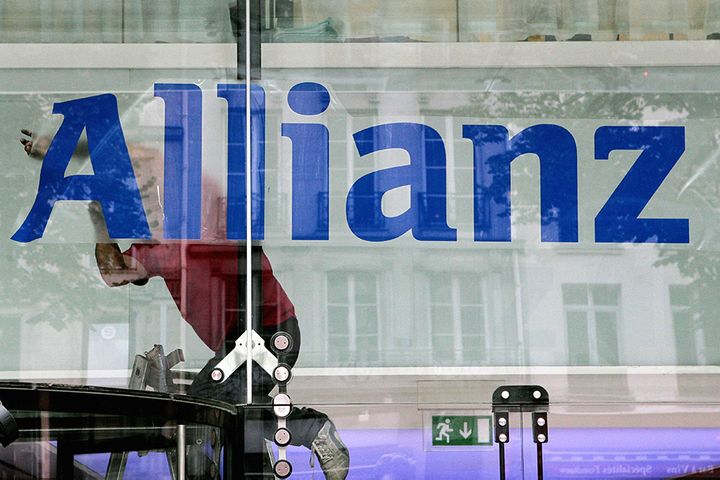 Once ownership limits for overseas players in China's financial sector are scrapped next year, Munich-based Allianz will move ahead with its plan, the source said.

Approval from Chinese regulators for such a foreign-controlled financial body was granted earlier this month, proving the government's commitment to further open up its financial markets to and encourage investment in China by global players.

Always ahead of the curve, Allianz China Life Insurance was set up in Shanghai in 1998 as the first European JV insurer in China. The JV has a registered capital of CNY2 billion (USD284.4 million), some 51 percent of which is held by Allianz and the rest by Beijing-based investment management firm Citic Trust.

As one of the world's leading financial groups, Allianz provides insurance and asset management services to more than 88 million individual and corporate clients worldwide.