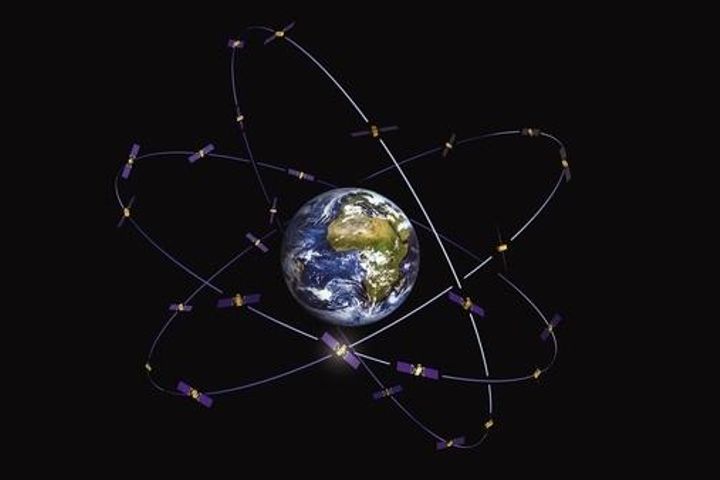 (Yicai Global) Sept. 18 -- Chinese satellite navigation firm Allystar Technology Shenzhen Co. has officially debuted the third-generation of its positioning chip, the first to support the new Beidou-3 satellite signal system. Beidou is the Chinese translation of the North Star, that for centuries has helped man navigate the open seas.

The chip is accurate to one meter without ground-based enhancements and supports chip-level encryption. Applications include automobile and marine navigation, unmanned aerial vehicles, intelligent logistics and engineering investigations.

China plans to launch four Beidou-3 satellites by the end of this year, said the system's chief designer Yang Changfeng. The company aims to achieve global coverage through Beidou-3 by around 2020, with its total value output reaching USD36.64 billion (CNY240 billion), from USD32.34 billion in 2016.

The Beidou system currently covers 400 cities in China and has been a key development driver in the of Internet of Things, Big Data and cloud computing related to smart cities in the country.