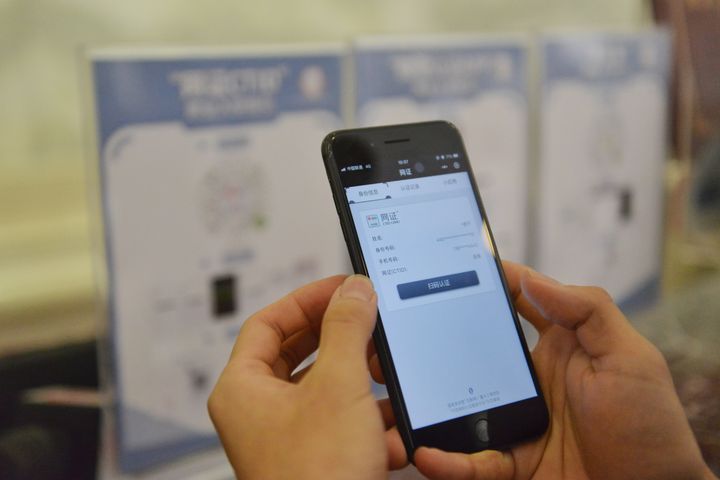 (Yicai Global) Nov. 29 -- More than half  of Chinese phone applications, including platforms for payments, email  and online shopping, were tested by a Chinese consumer rights  organization and considered to collect too much information about the  user. Almost half of the apps did not have adequate terms of privacy.

Some 59 apps out of 100 were considered  to overly retain information about the phone user's location, the China  Consumers Association showed in its report that was published in a press  conference in Beijing yesterday. The study vetted 100 platforms in 10 different categories on Android and iOS app stores in September, assessed by experts and volunteers.

Some 28 percent of these platforms were  collecting excessive information about contacts, while 23 percent of  them stored data related to the user's identity. Some 22 percent took  advantage of that person's phone numbers.

What was alarming was that 47 percent of  these apps did not have proper terms of privacy, according to the  participants' judgement, while 34 percent of them did not possess any  privacy policies at all.

The CCA will have a talk with the  developers of those unqualified apps, give advice, and urge them to  rectify their services to protect consumers' personal information, it  said.