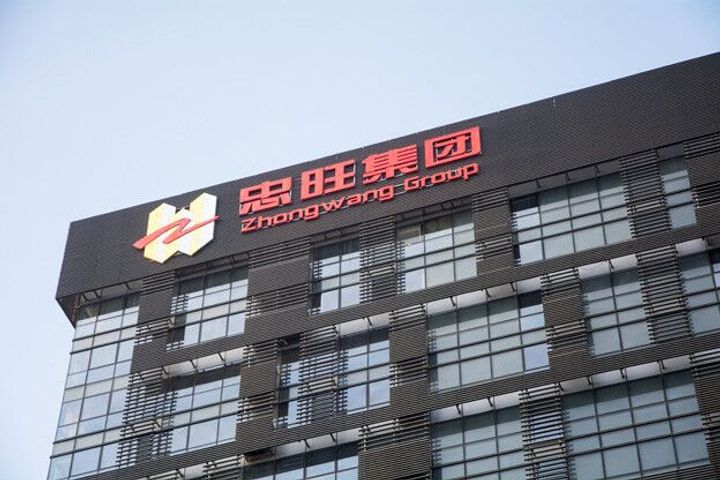 Aluminum Processor Zhongwang USA Calls Off Acquisition of Aleris, Possibly Due to Failure in CFIUS Approvals

The pair chose to terminate the agreement after it expired on Nov. 12, 2017, citing uncertainty relating to the receipt of approvals from the Committee on Foreign Investment in the United States (CFIUS).

Aleris is an American developer and manufacturer of aluminum rolled products. It also supplies aluminum products including those used in armored vehicles in the US military.

A group of 12 senators sent a letter in early November last year to then-Treasury Secretary Jack Lew, urging the government to reject the purchase of China Zhongwang's acquisition, arguing that the deal would directly undermine US national security.

However, an Aleris spokesperson later said less than 1 percent of the company's products made in 2015 were used in defense, and none of these products were produced in the US.

Founded in 1993, China Zhongwang is the world's second-largest, and Asia's largest, developer and manufacturer of industrial aluminum extrusion products.