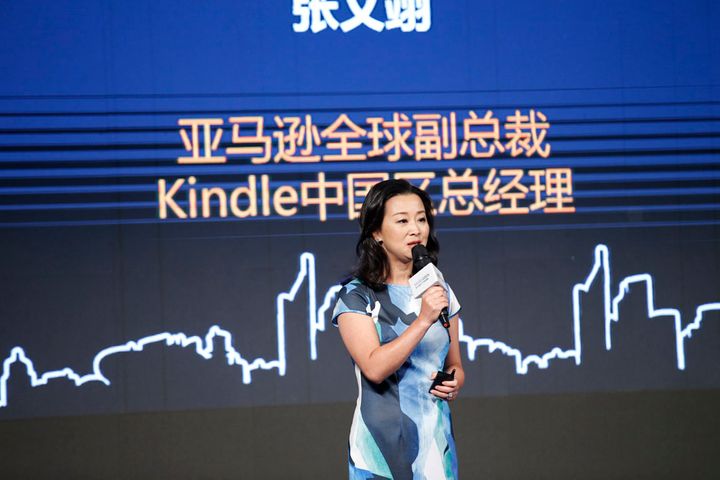 Zhang will be in charge of AWS' business activities in the region including sales, marketing and engineering projects, the company announced today. She will also be responsible for cloud ecological cooperation and government relations. Zhang's predecessor, Rong Yongkang, will be shift to other roles, the company said.

China is one of AWS' largest business areas in the world. Since 2016, it has established a presence in 19 Chinese cities. AWS also built its first machine learning and artificial intelligence research institute in Asia in Shanghai.

Zhang joined Amazon in 2013 as global vice president and general manager of Kindle in China. In 2016, she was appointed Amazon China president to oversee strategy, business development and overall management of e-commerce and Kindle, the statement said. Before joining Amazon, she worked at Intel for nearly 20 years, holding several top positions in the US, Asia-Pacific and China.