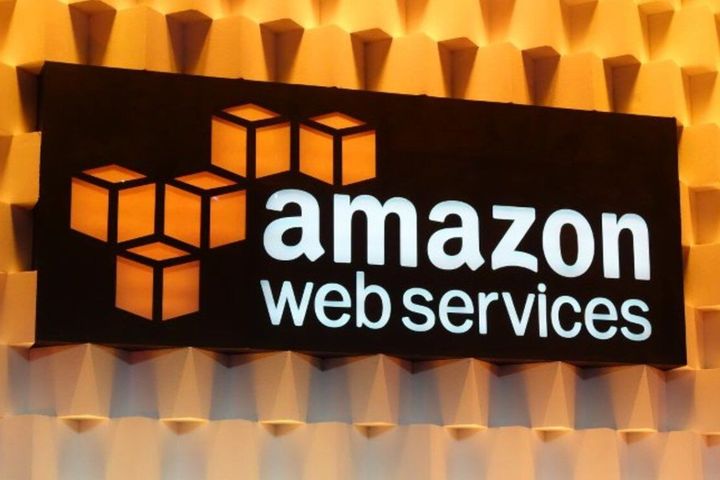 Sinnet Technology caused a stir on Nov. 13 when it said that it signed a "master agreement for assets sale in stages" with Amazon, agreeing to buy operating assets from Amazon for up to USD302 billion (CNY2 billion). "The reason is to further improve the security and quality of service of AWS cloud services that the company is operating."

Some interpreted the announcement to mean that AWS was selling its business in China. AWS clarified on Nov. 14 that it was not selling its China business.

AWS said the sale aimed to put the group in compliance with Chinese law, which does not allow foreign companies to own or operate specific technologies, or provide cloud services. The sale is only for its equipment assets in Beijing, AWS said.

Policy has been an obstacle for the introduction of Amazon's AWS business in China. The Ministry of Industry and Information Technology of China has strict regulations for foreign businesses to get a value-added telecommunications business license, which makes the Internet Data Center (IDC) license a threshold for foreign-invested firms to engage in the business.

AWS began to operate in China in 2014, but because of the IDC license issue, it has not completely brought its business to the market, providing limited preview services. Beijing Communications Administration issued a notice for the rectification of its business on the grounds that it had no relevant qualifications, requiring it to suspend its operations.

Last year, AWS signed a cooperation agreement with a local data service company, Sinnet Technology, who had an IDC license. It became AWS's China partner, but the cooperation is limited to business in Beijing.

The collaboration has not been "firm," a domestic communications industry analyst told Yicai Global. One reason is that the two sides did not decide how to split the profits.

After the deal is complete, Sinnet Technology's role will likely change from providing IDC cabinet service to providing hardware, energy, bandwidth and other infrastructure for AWS China operations, per a CITIC Securities research report. Sinnet Technology's share of income may increase, it said.

AWS told Yicai Global that Sinnet Technology is its Beijing service operator, but not its sole partner in China. AWS plans to find other partners to ensure that its customers have options.

AWS's collaborations with other Chinese groups have not been smooth. Three years ago, AWS and the Ningxia government in Western China agreed that the firm would set up its tenth global data center in Ningxia Hui Autonomous Region's Zhongwei city. The data center was scheduled to be completed last year.

Investment in the project totaled between USD1.5 billion and USD2.5 billion, with three computer rooms to be built in the first phase. The data center has not yet started operating, perhaps due to policy restrictions.

AWS is Amazon's hottest business. Its net operating revenue was USD4.584 billion in the third quarter, up 42 percent annually. Amazon did not release performance info for AWS China.