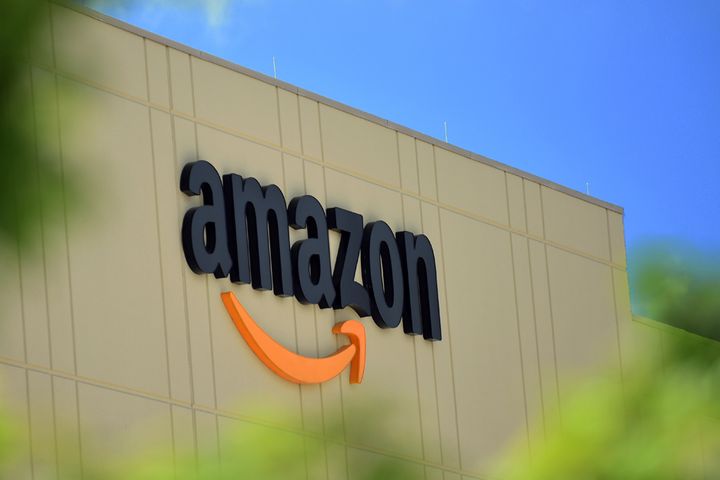 (Yicai Global) May 13 -- US-based online retailer Amazon will launch a lender referral program to foster large numbers of Chinese sellers on its platform.

Bellevue, Washington-based Amazon will choose qualified sellers and introduce them to local lenders to obtain short-term loans to increase their purchases and expand their businesses, it said in its recently released plan. A qualified seller must have at least 12 months of trading history with sales of at least USD10,000.

The purpose is to raise the number of Chinese direct sellers targeting the US and elsewhere overseas, Amazon said. Chinese vendors are an important part of Amazon's global market, making up 41 percent of the platform's vendors of bestsellers, a big jump on 2016's 26 percent, said New York-based e-commerce intelligence firm Marketplace Pulse.

Chinese sellers can buy products cheaper than their peers in other parts of the world. Amazon is thus not very attractive to Chinese consumers, but it is becoming an important channel for Chinese merchants to directly sell to US consumers, said Juozas Kaziukenas, Marketplace Pulse chief executive. Domestic rivals Alibaba Group Holding and JD.Com have also proven more than a match.

Amazon will cease service to third-party sellers on its Chinese site from July 18 this year but will not withdraw from China, it said in a statement in April, adding that it will keep investing more in cross-border e-commerce and its Kindle book-reader and cloud service in the country.