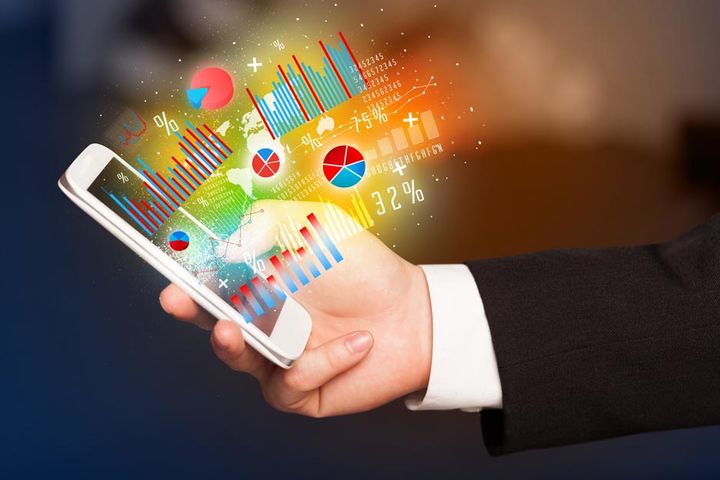 Fintech giant Ant Financial entered the list of China's 100 best internet companies for the first time, replacing NetEase as the fifth-best firm, the Internet Society of China and the Ministry of Industry and Information Technology announced today in an annual report. Hangzhou-based Ant Financial is mostly known for its mobile payments platform Alipay. One-quarter of the top 100 consists of unicorns, including TikTok-owner ByteDance and steel trading platform Zhaogang.Com, as the figure rose 38.9 percent from the previous year.

The report evaluates companies according to six factors, including business scale, profitability, innovation, growth, influence, and social responsibility. The pair has been publishing the list since 2013.

So far this year, Chinese internet firms have expanded their R&D spending by 45.1 percent to CNY153.87 billion (USD21.9 billion) from the previous year. From 2014 to 2018, the rate of annual growth was 10 percent on average. This year, the top 100 internet firms spent an equivalent of over 10 percent of their revenues on R&D in comparison to the domestic sector's average of 2.1 percent.

China's internet companies are advancing their efforts to develop technologies related to fifth-generation networks, artificial intelligence, cloud computing and Big Data and in result, they have secured almost 80,000 patents, the report added. The biggest group of the top 100 enterprises, or 29 of them, are Big Data firms. Some 28 engage in cloud computing and 24 are AI firms. Three of them work with the Internet of Things.