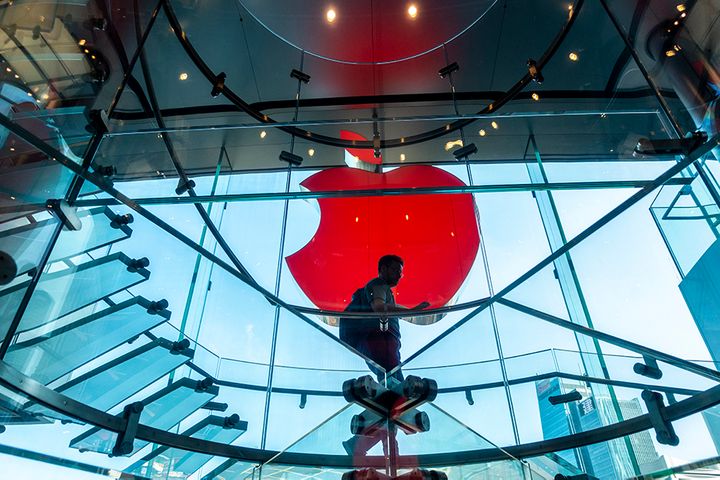 (Yicai Global) July 10 -- Apple has opened its first China-based Design and Development Accelerator as the smartphone giant looks to harness local innovation to improve the quality of software available via its App Store.

The accelerator, in Shanghai's Pudong New Area, is Apple's second worldwide, The Paper cited the firm's Managing Director for the Greater China Region Isabel Ge Mahe as saying. It opened yesterday and aims to host developers up to 5,000 times a year, serving as a communication center that offers professional guidance from Apple experts via meetings, experiments and one-on-one consultations.

There are more than 2.5 million developers in China, according to California-based Apple, which says they have earned CNY200 billion (USD29 billion) in revenue from global users since the App Store hit China in 2010.

China's Yangtze River Delta Region, which centers around Shanghai, is home to more developers than any other area in the country, Ge said, explaining why the eastern metropolis was picked as the home for Apple's newest accelerator. The firm may look to set up more facilities if this one leads to the creation of extremely popular apps.

The accelerator will also hold lectures, seminars, training and social events in order to bring together a range of developers so they can learn from one another.