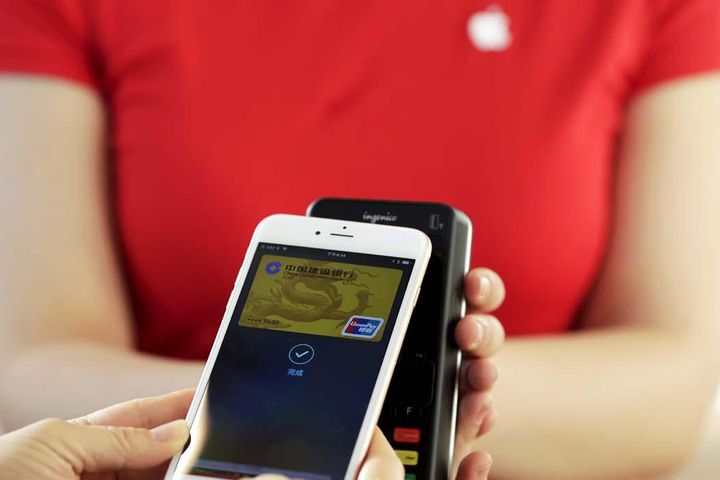 Apple Inc. recently launched the largest promotional campaign in the company's history. From July 18-24, consumers can enjoy a discount of up to 50 percent when making payments via Apple Pay at designated merchants that accept Cloud QuickPass.

Consumers are not expected to pay much attention to the discounts as they have already developed their own payment habits, analysts said. POS terminals are rare at those places frequently visited by consumers such as restaurants and malls, while QR code payment services such as Alipay and WeChat are widely available. With Alipay promoting a cash-free society, mobile payment will become more and more popular. However, Apple may find it difficult to claim market share from China's two biggest third-party payment platform companies.